I know, its nothing new, however not many people know about it. Personally I don’t have that many NTFS external drives, mostly because I knew it would cause issues with Mac and Linux/Unix. So instead I use to format most of my external drives as Fat32. However I would have to make  a couple of partitions manually because Windows 2000/XP actually limited you from creating partitions large than 32/64GB. You can get the specifics because this covers more than this article at WikiPedia:

Don’t worry about Fat32, partition your drives as NTFS and make them as large as you want. You can now using them on Mac OSX using MacFuse and NTFS-3g from Tuxera.

Install both and enjoy!

UUncategorized
No virtualization for home or premium? Is a ploy to take more money back from the consumer to buy the "super-duper-more-expensive" version so that you can do virtualization?

Microsoft this week was about to relent and allow the (legal) virtualization of Windows Vista Home Premium and Home Basic. Then the company pulled the plug on the announcement, but there are signs that a change is still possible.

Read More
UUncategorized
If you have a custom brand for your Zen Theme Foundation plugin, and upgraded the plugin from version…
Read More 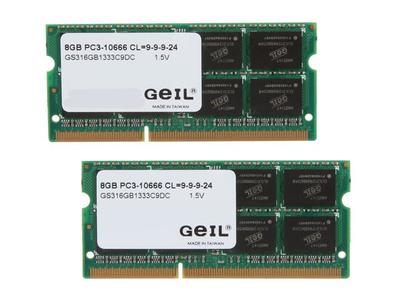 Verizon has begun to test a new URL redirection service in some midwestern states and bills it as a handy tool to help out users when they mistype something. Others don't quite see it the same way.